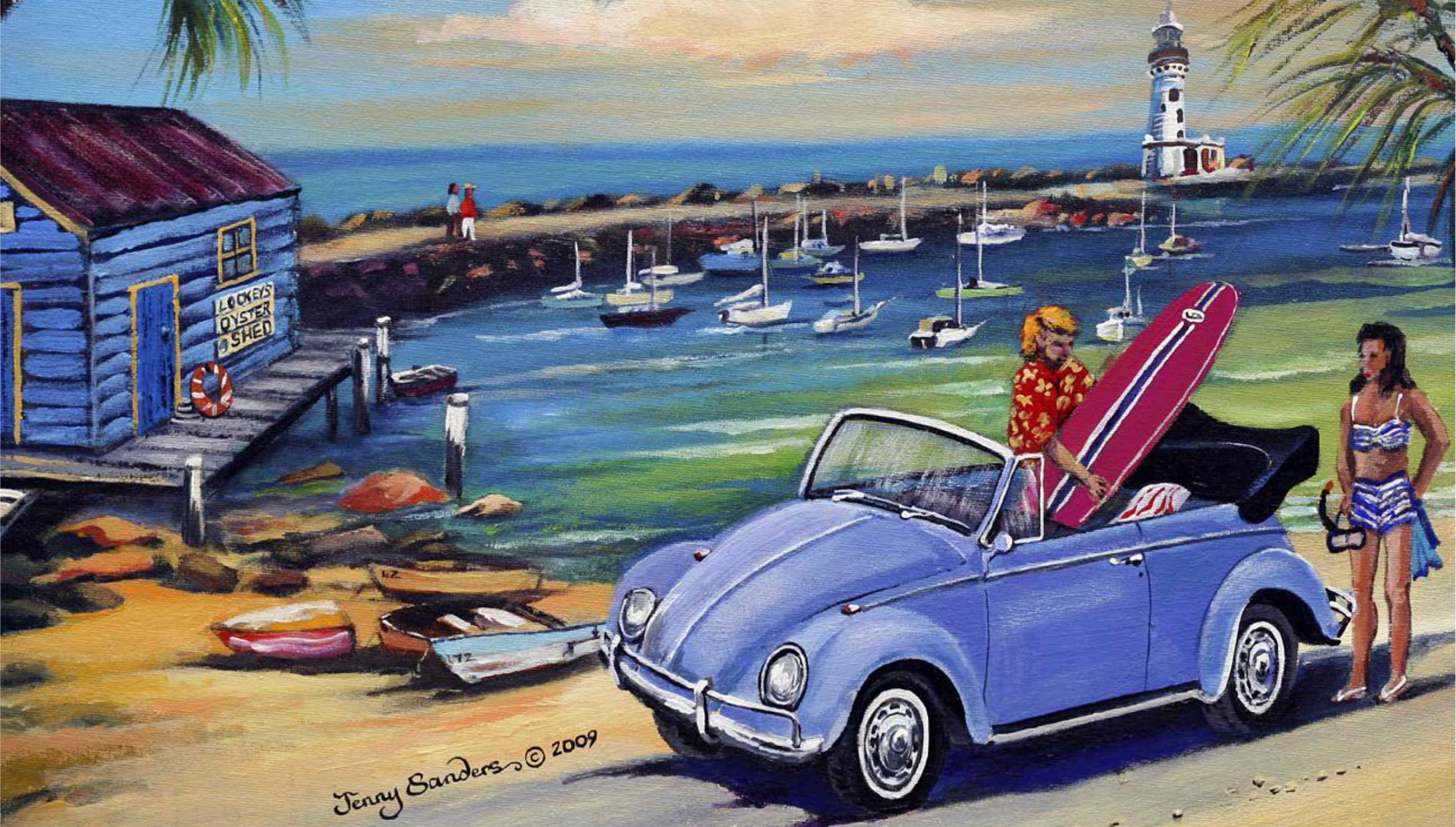 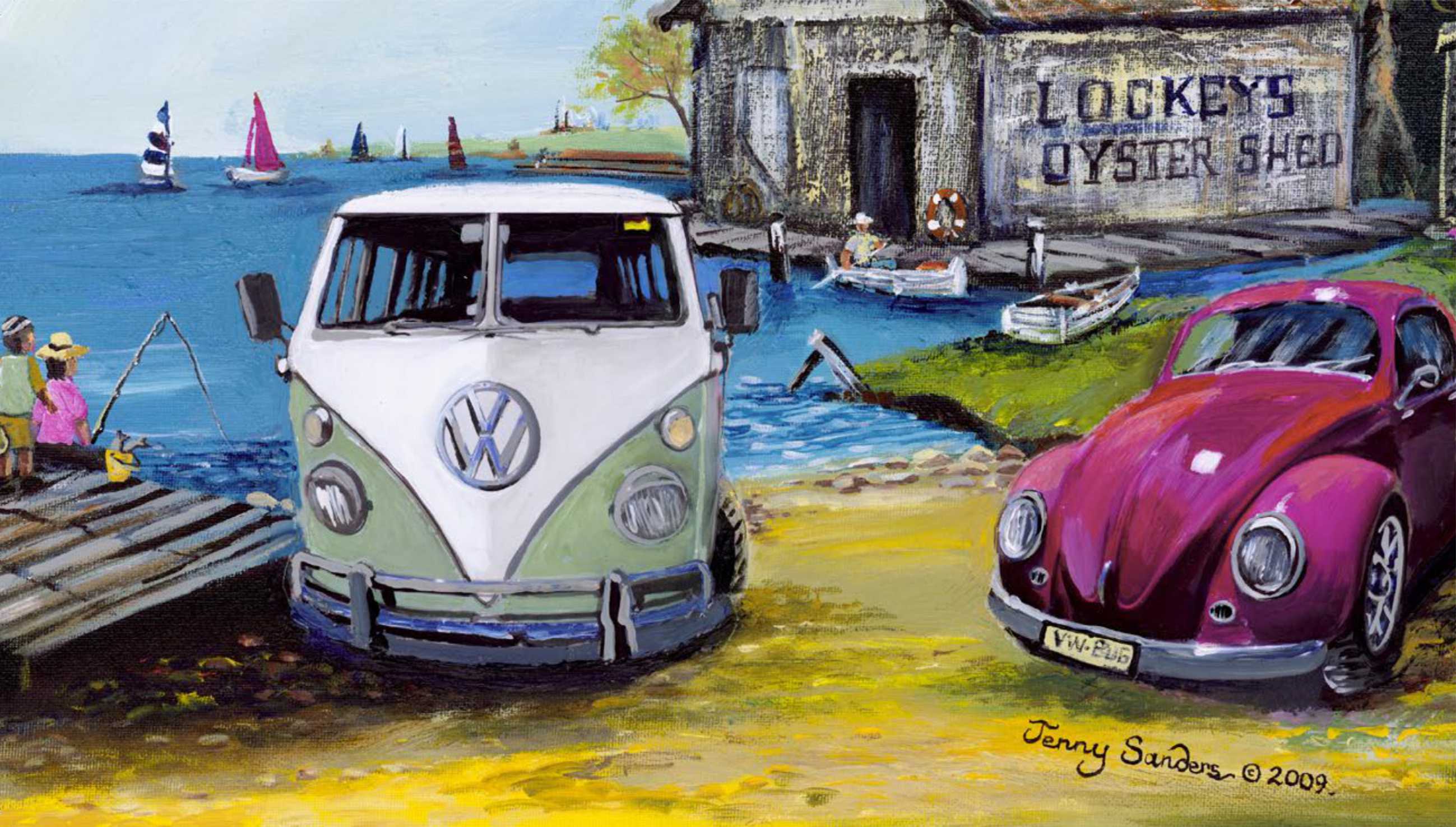 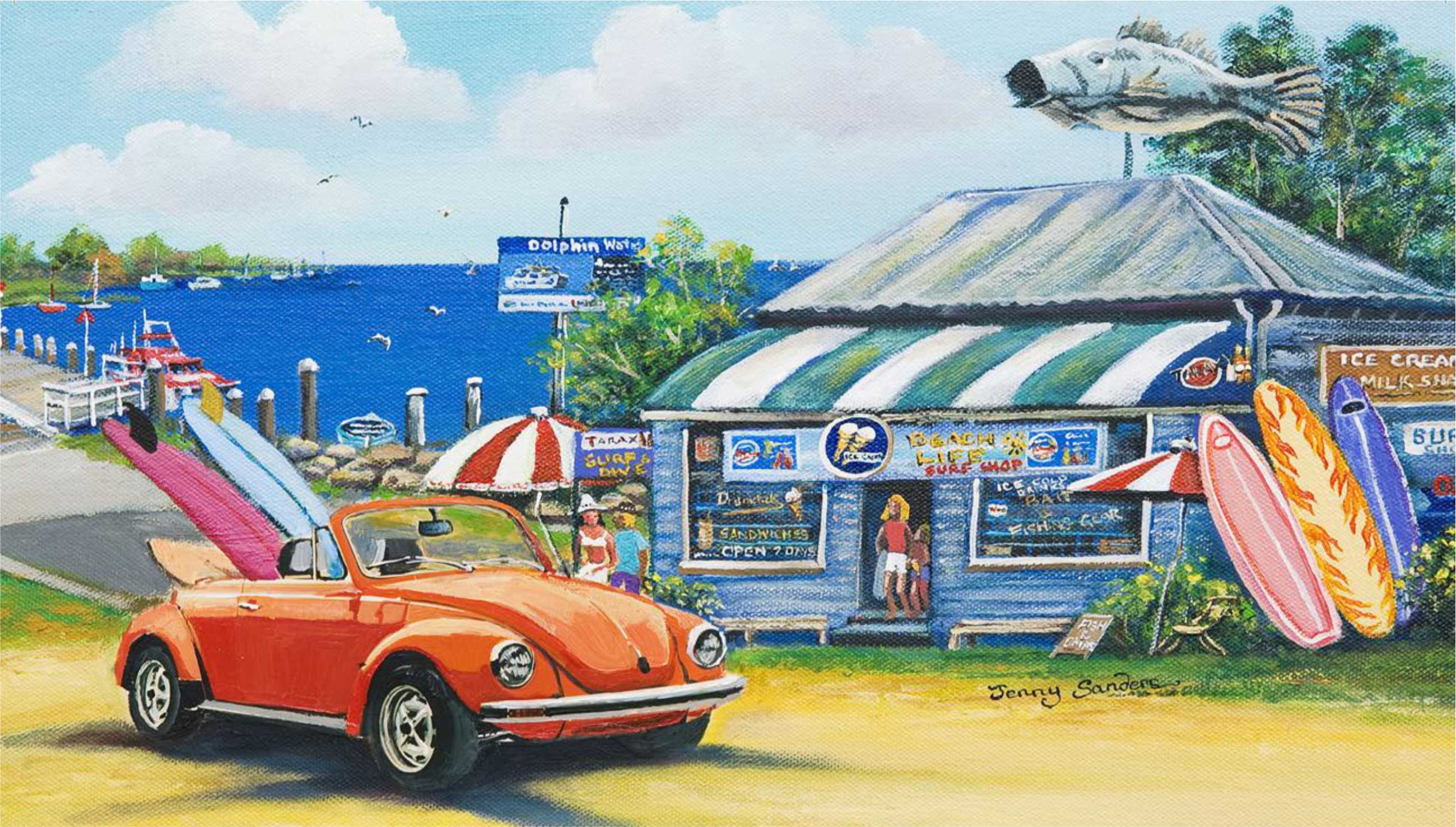 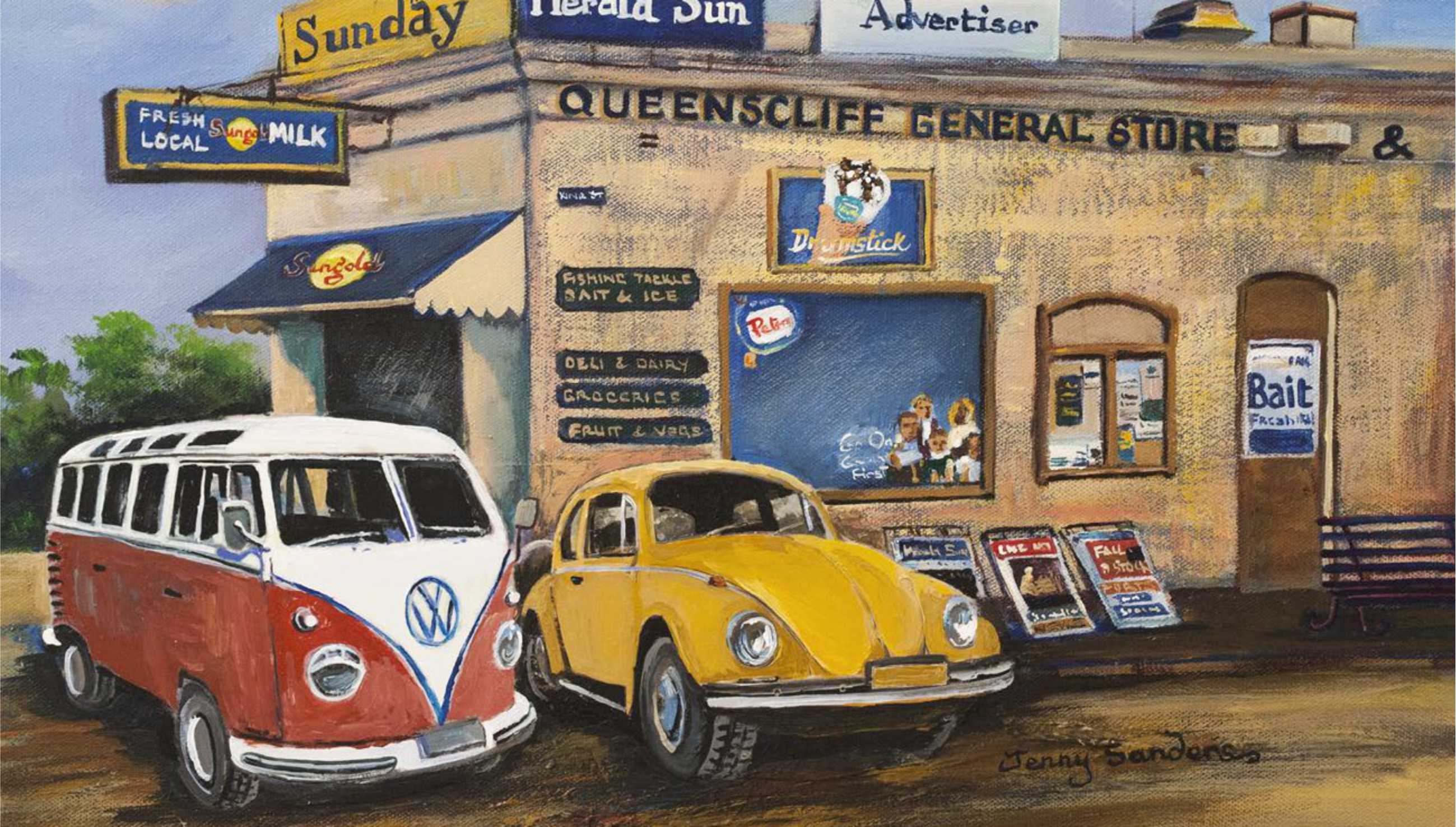 BEETLE - At the General Store 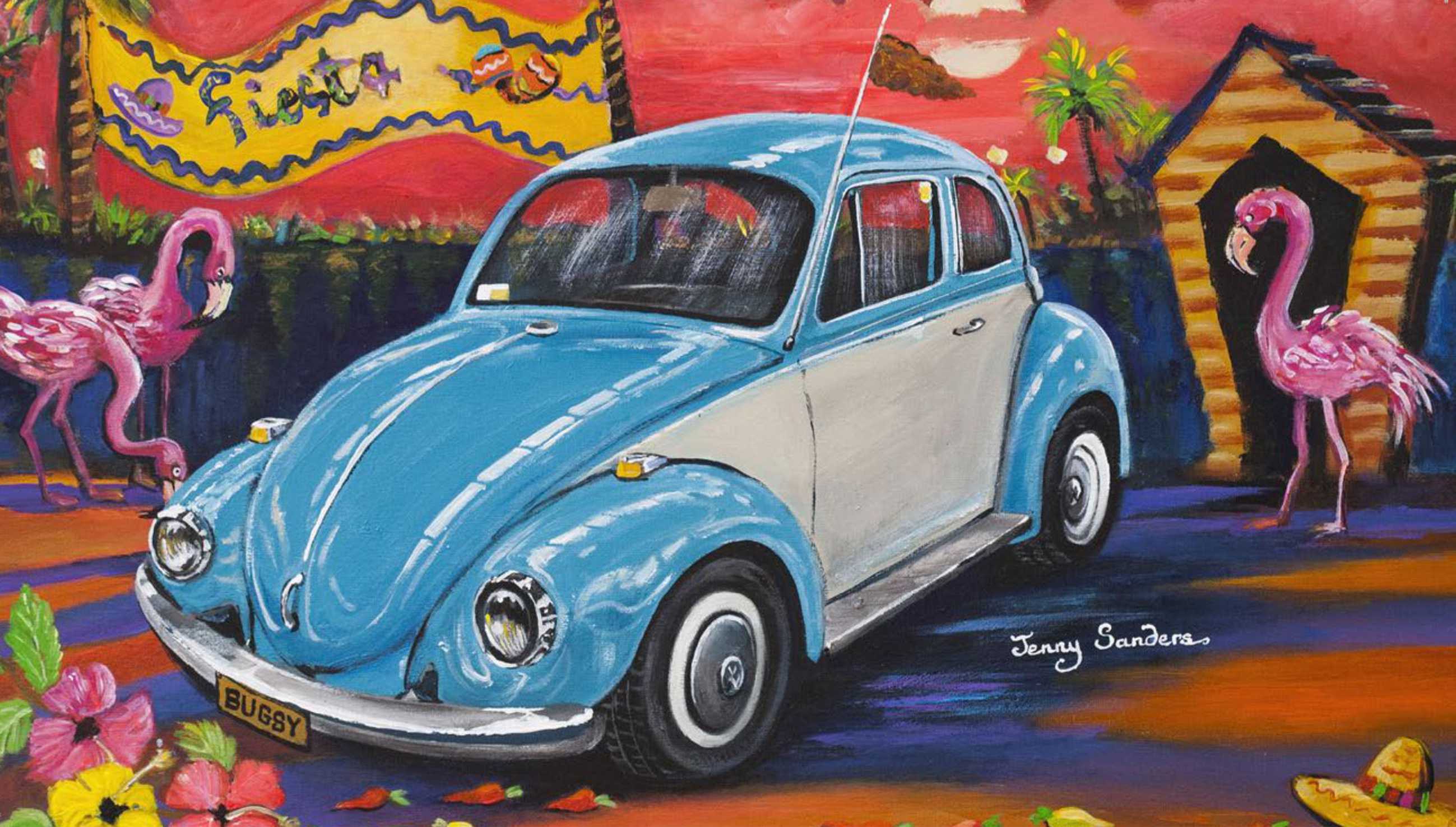 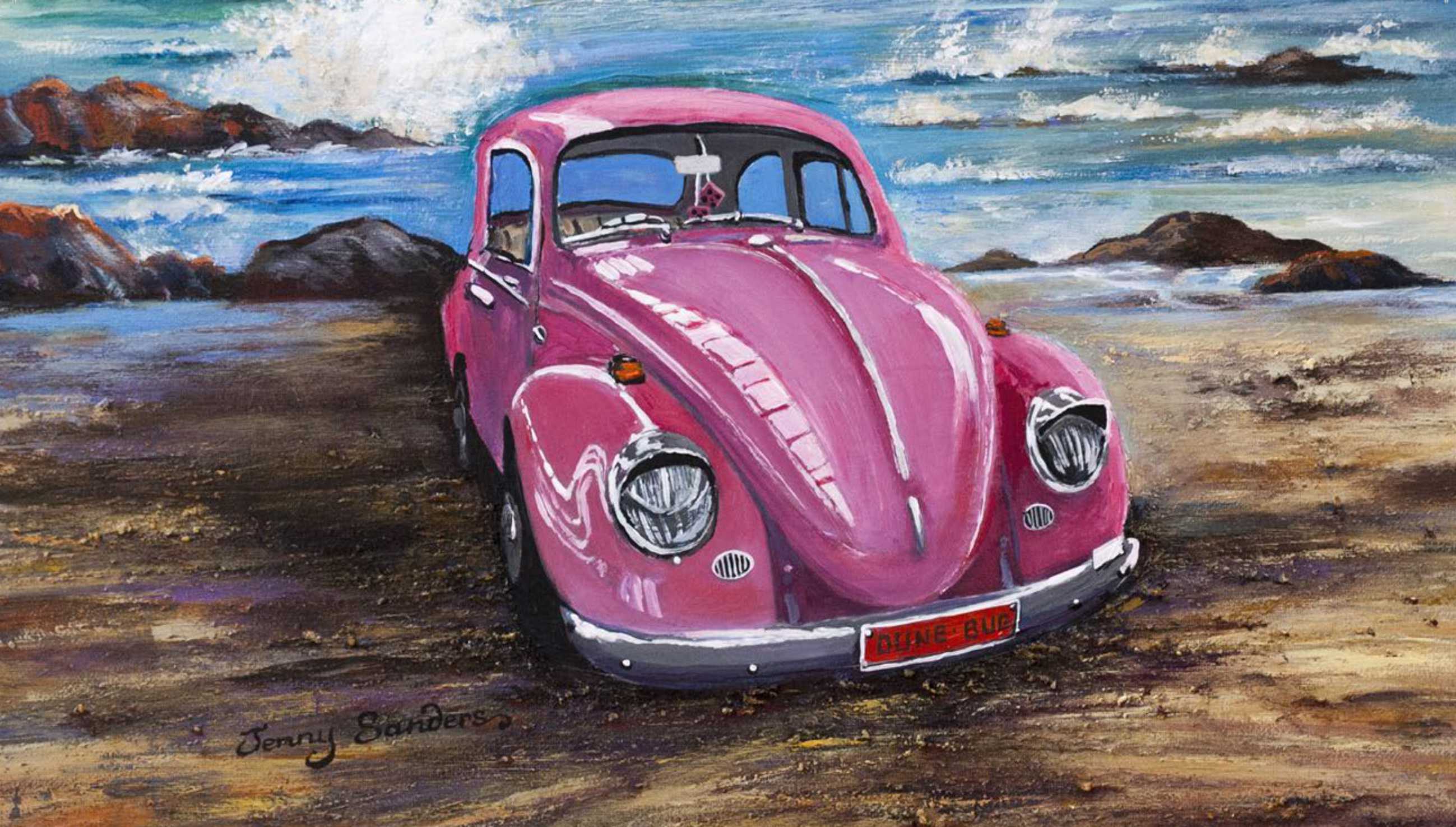 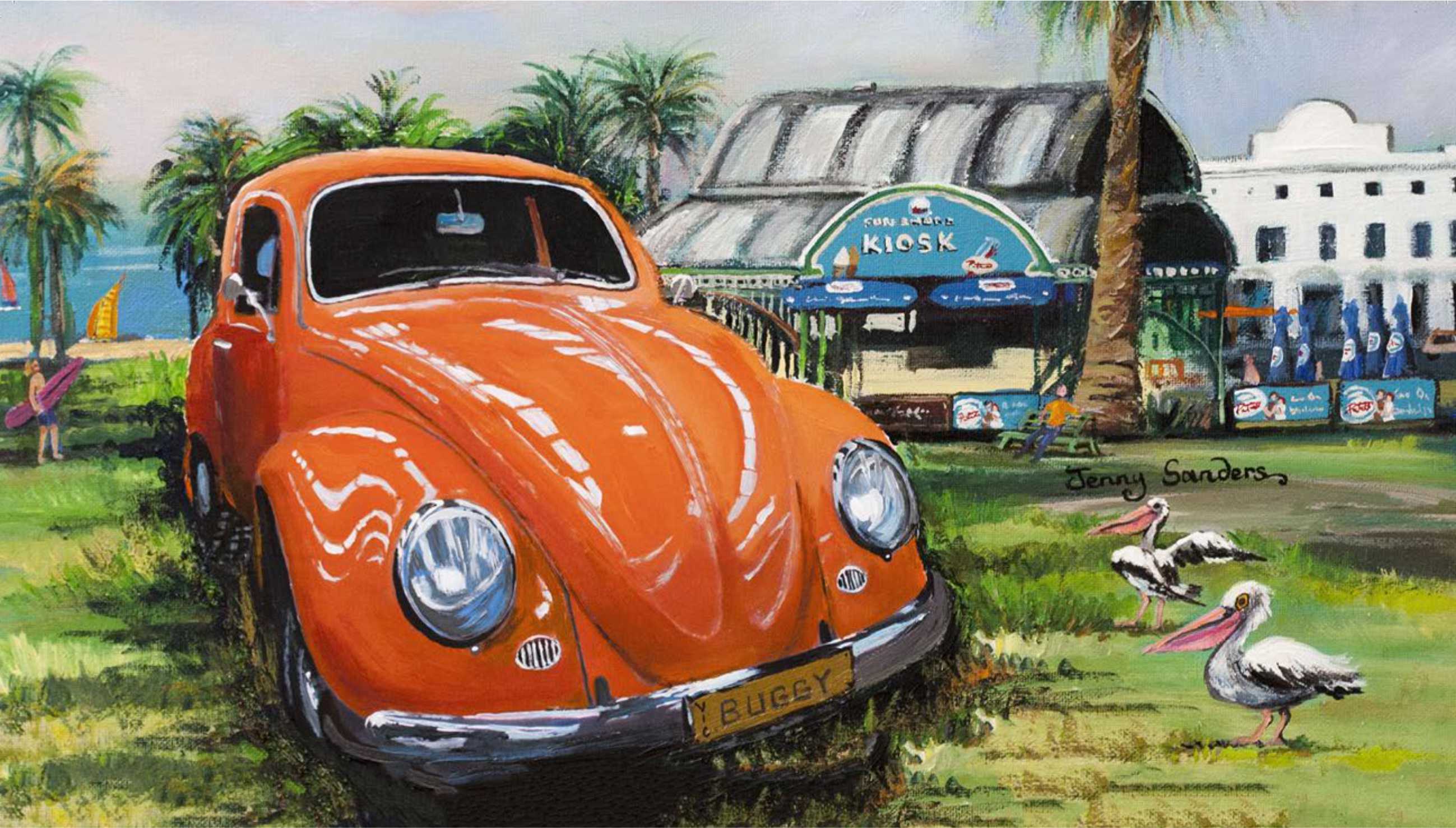 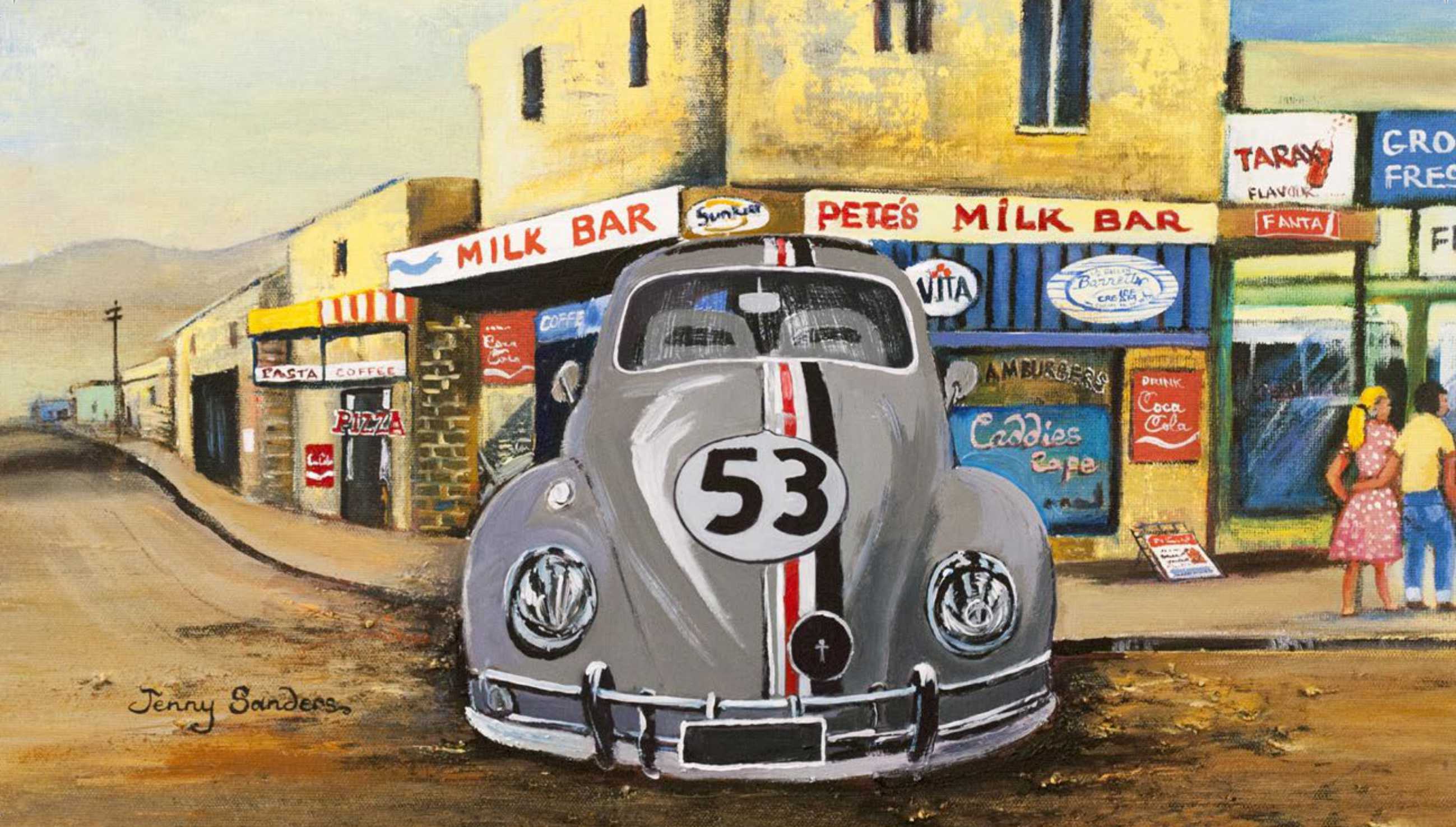 Note: Volkswagen Group Australia have given express written permission that these paintings may be used on merchandise