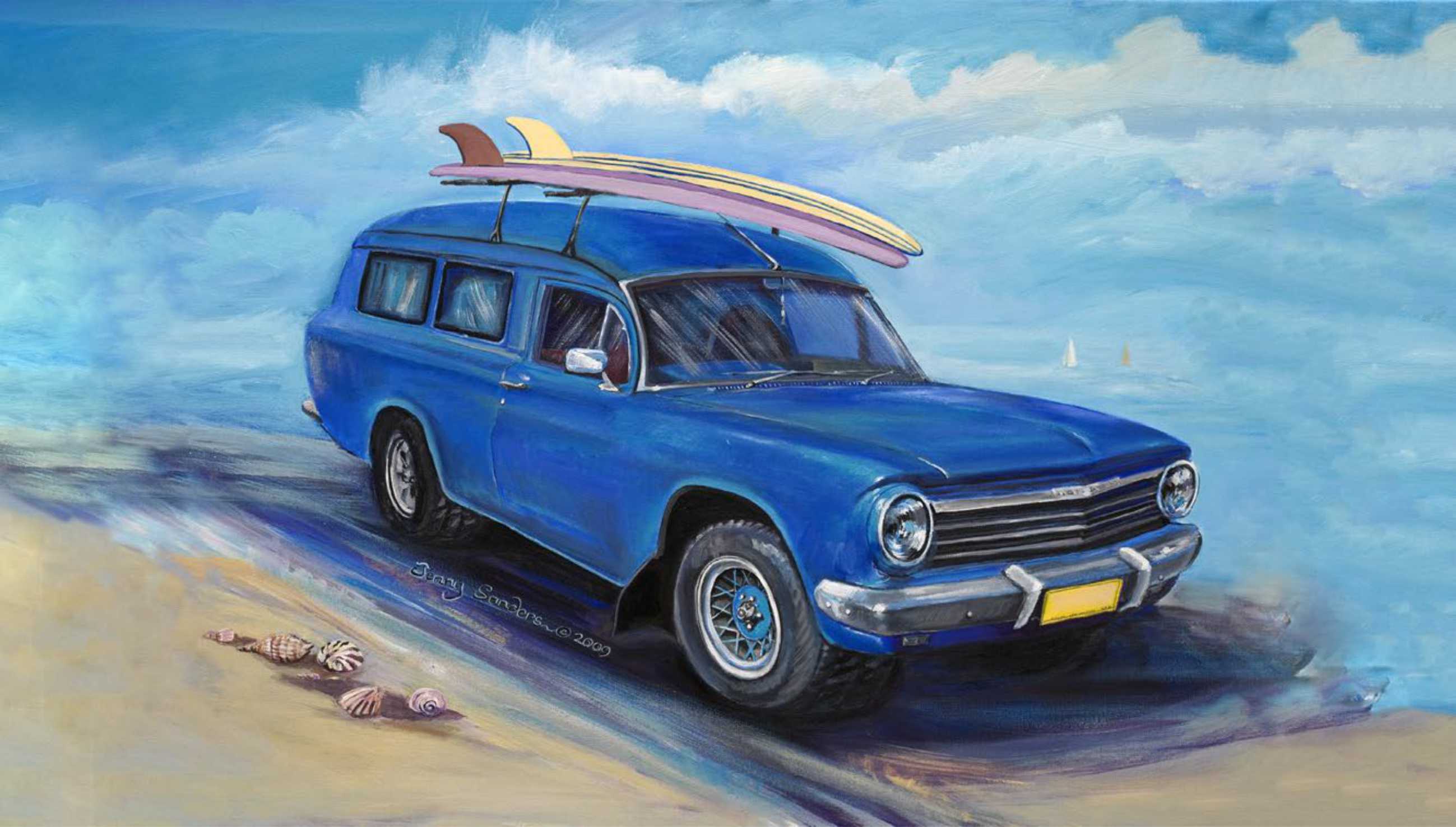 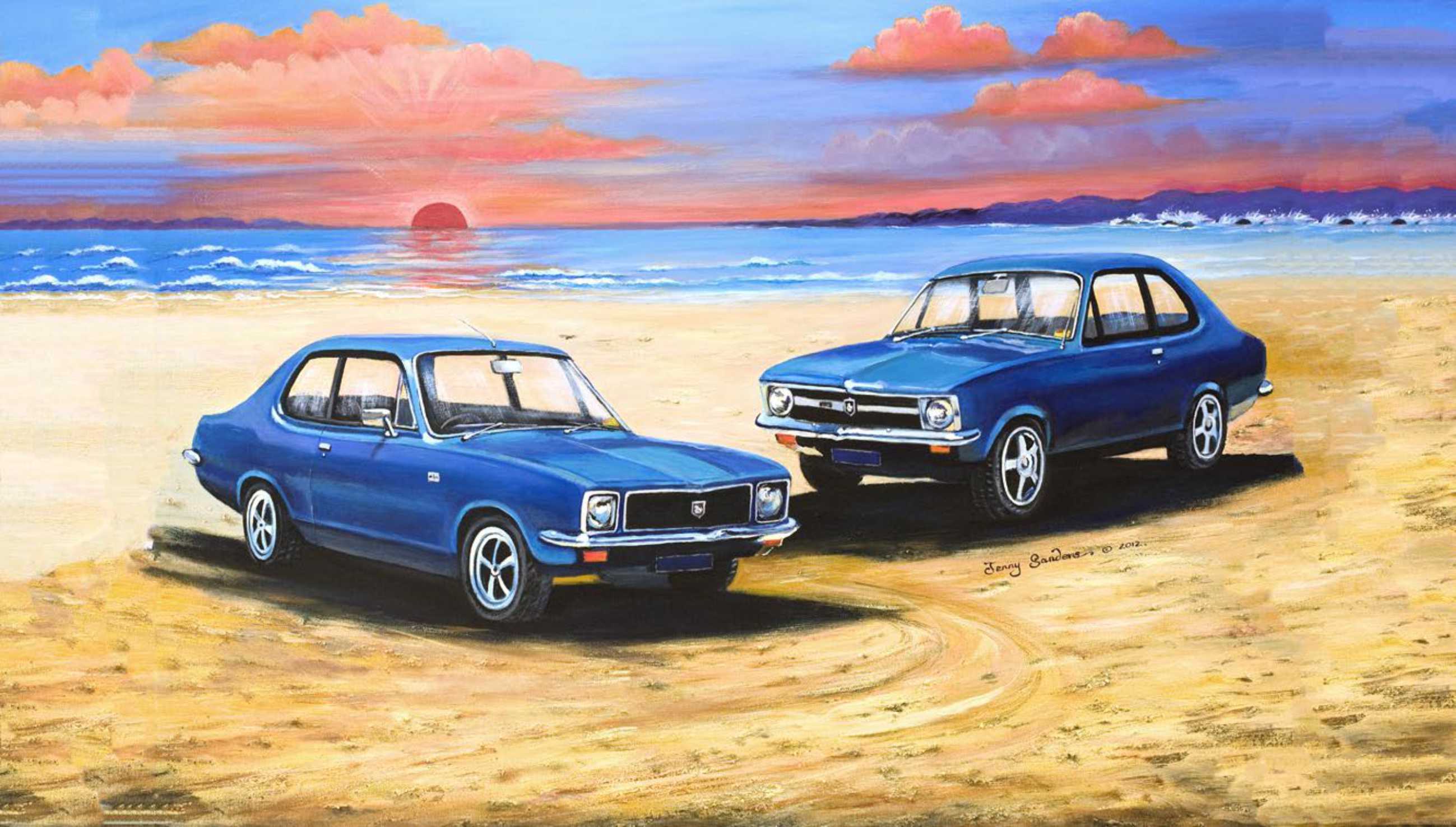 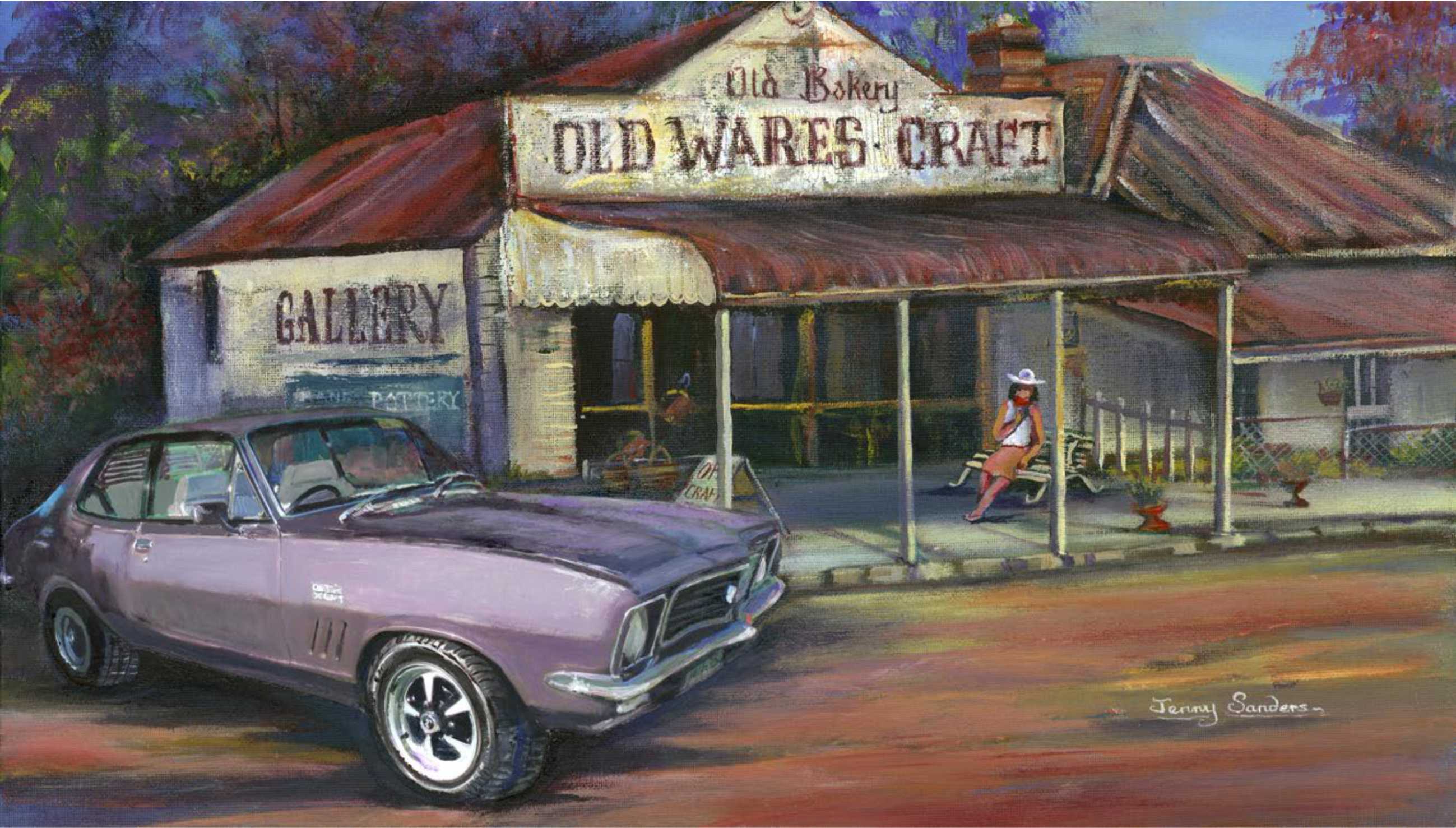 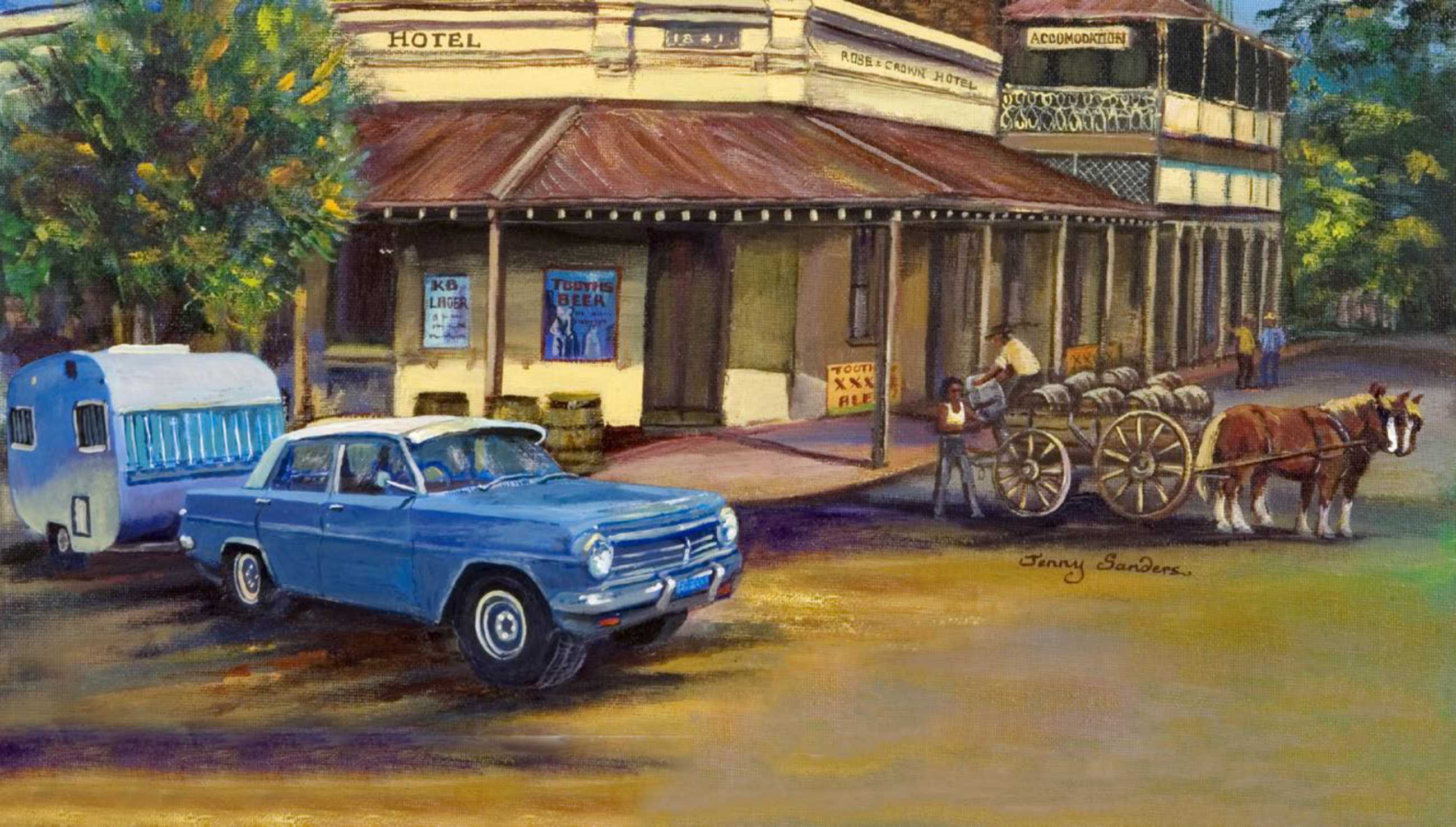 HOLDEN CLASSICS - Cruising in a Premier 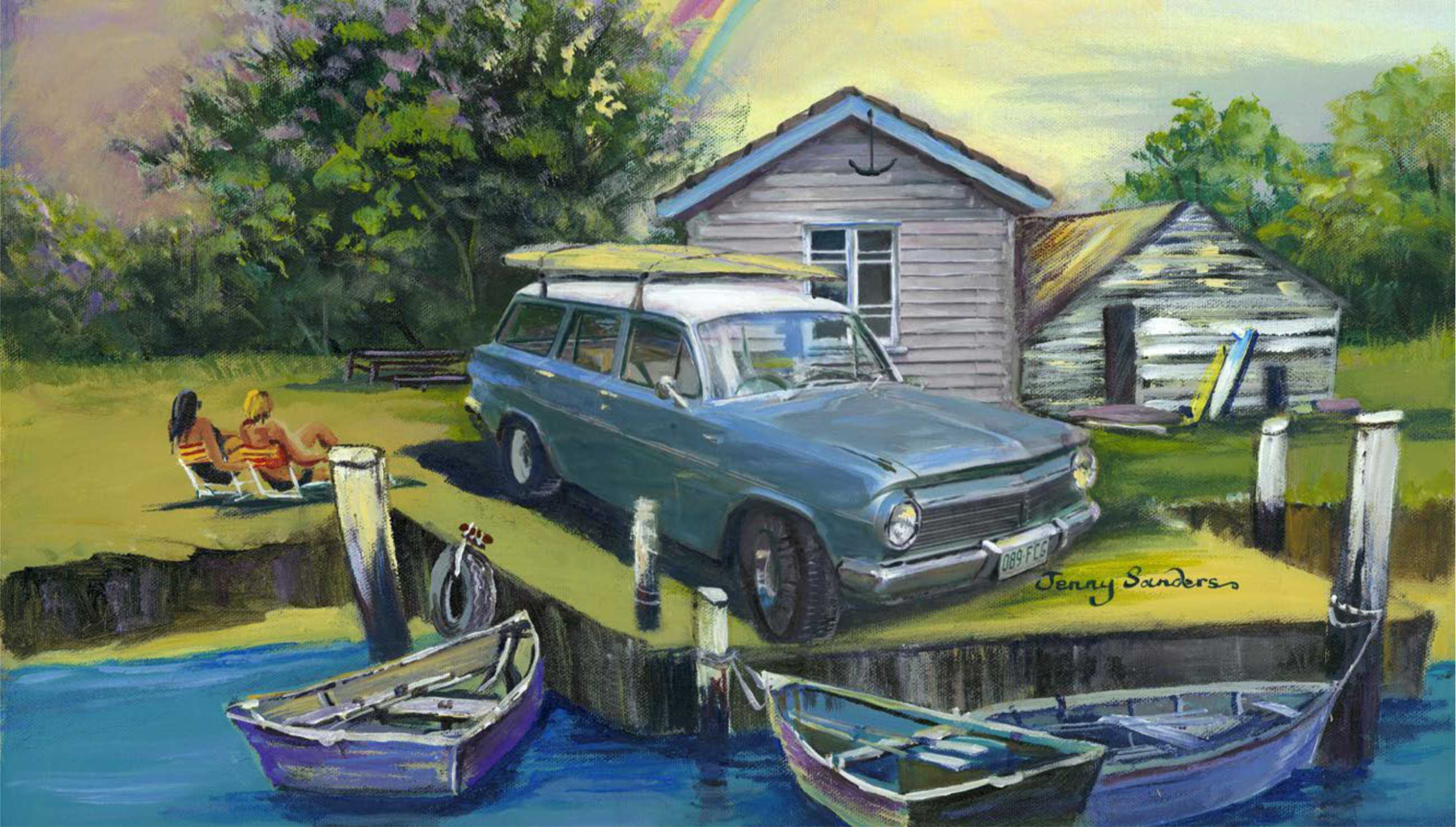 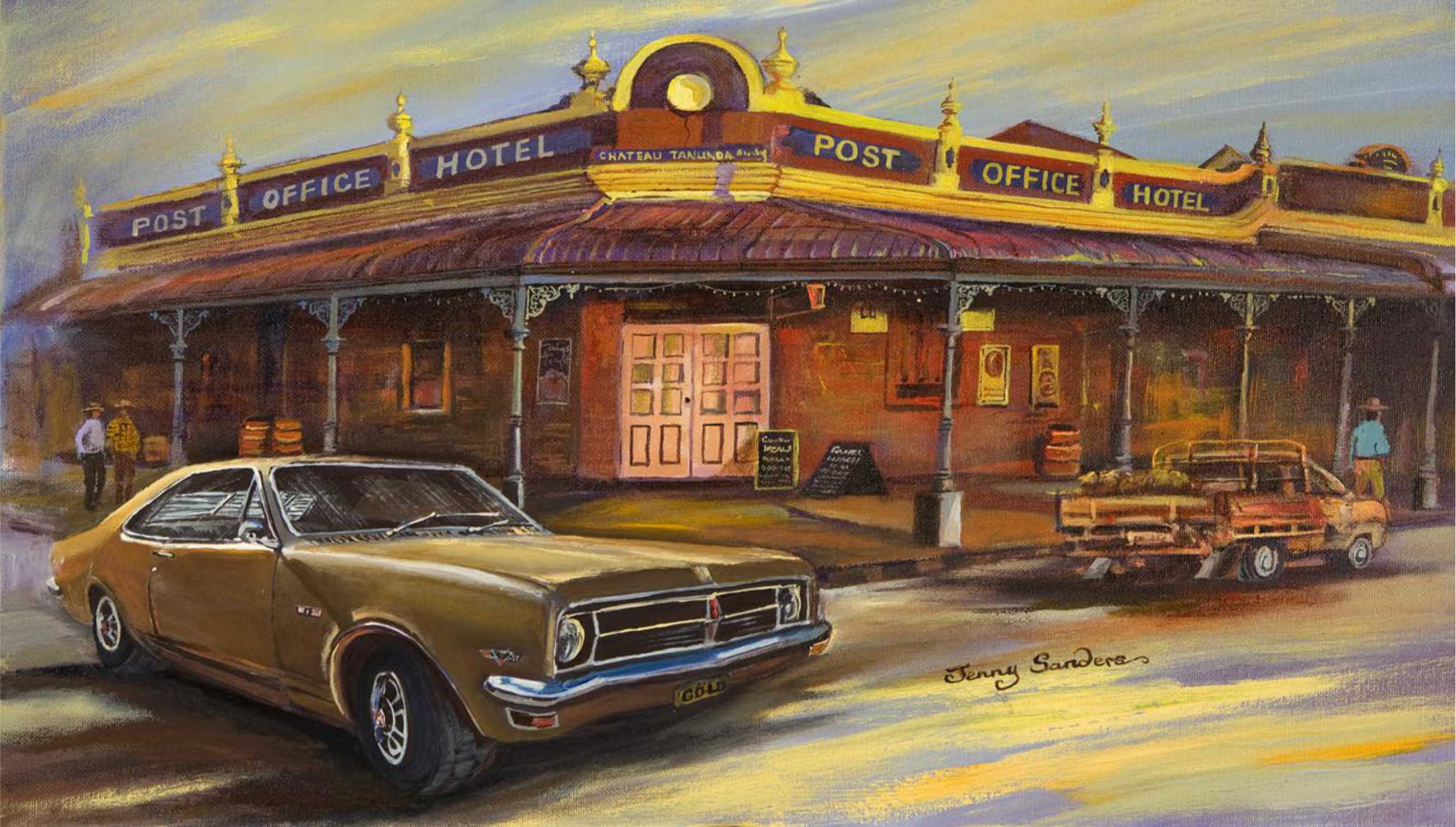 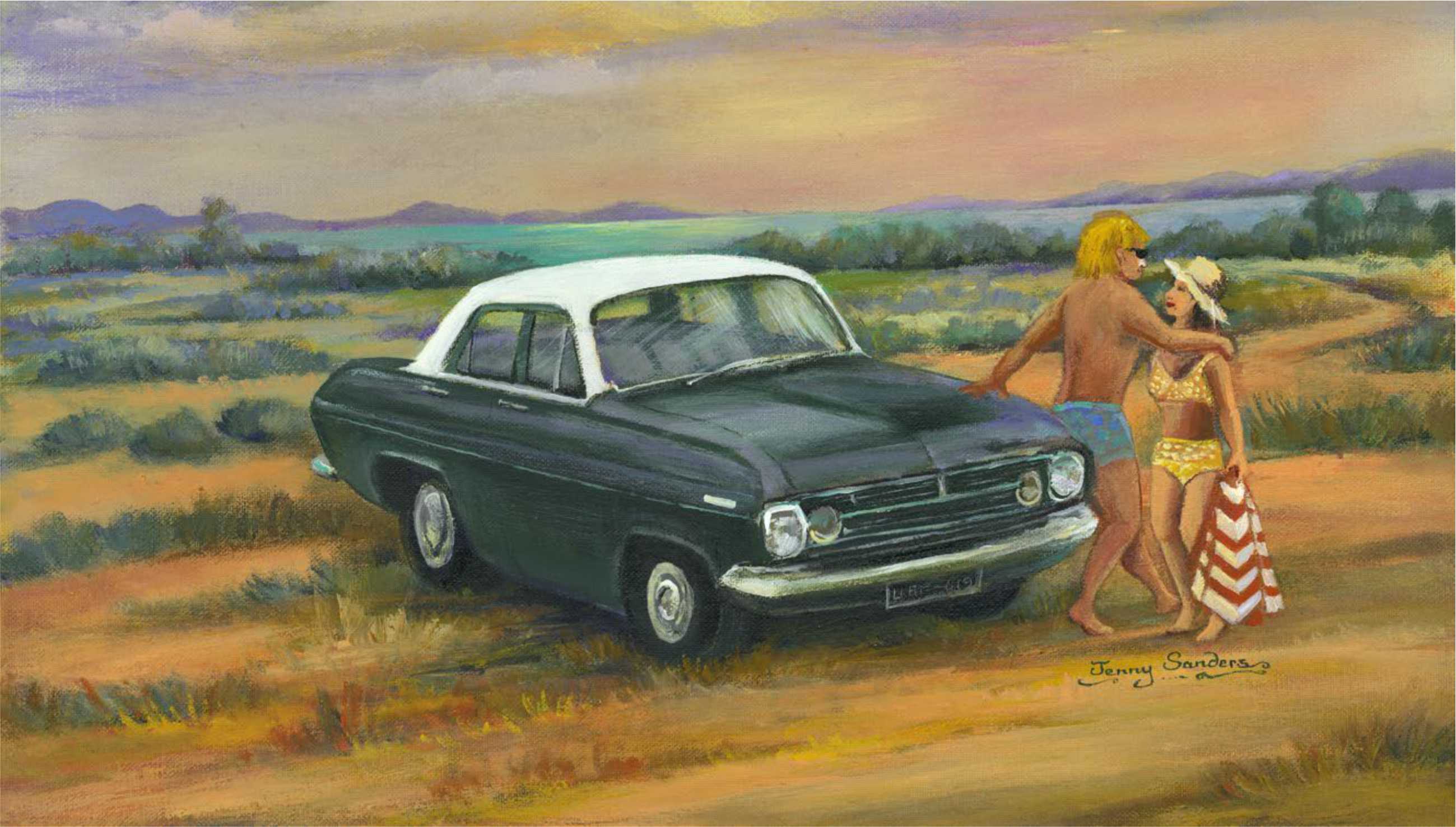 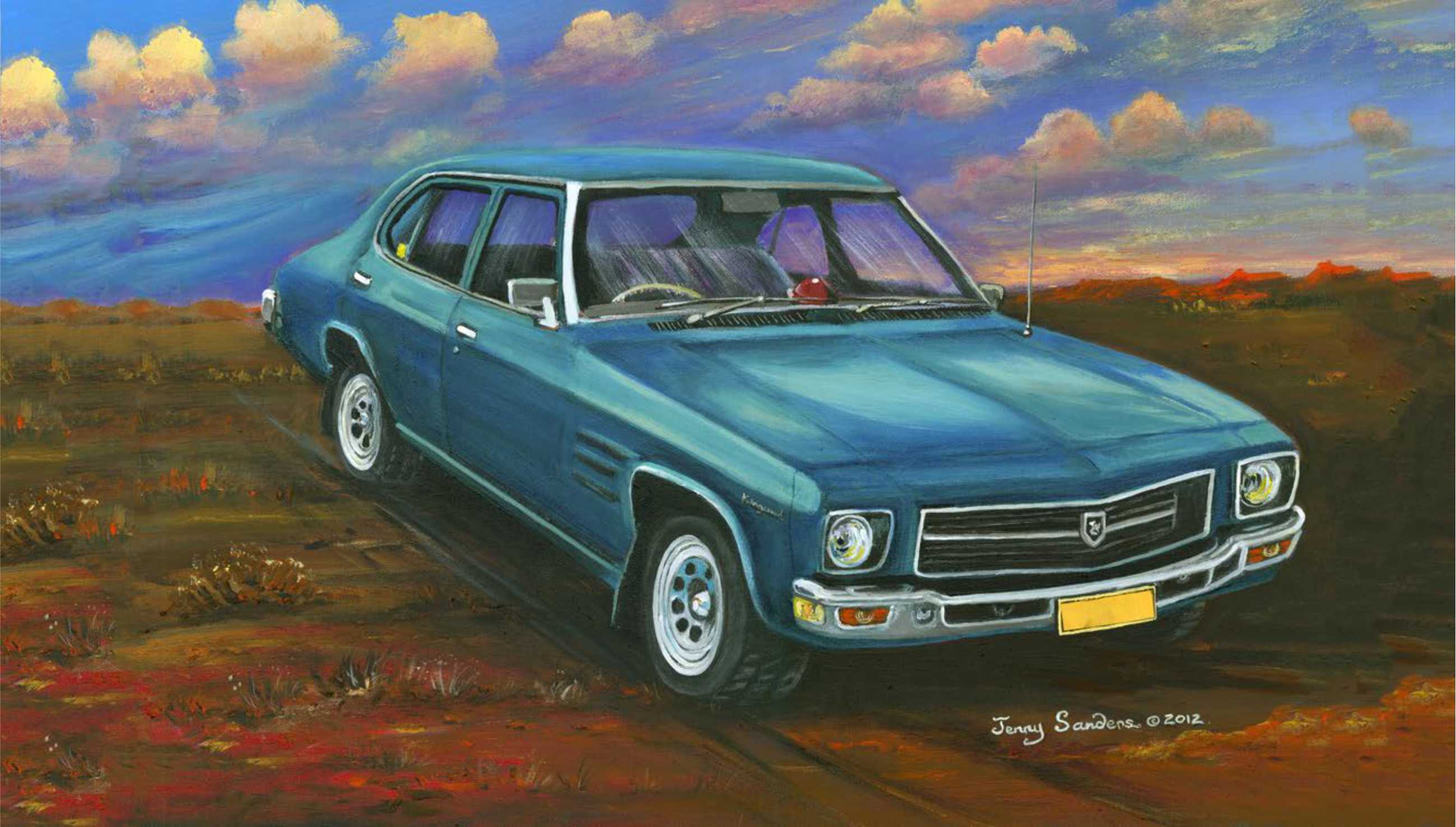 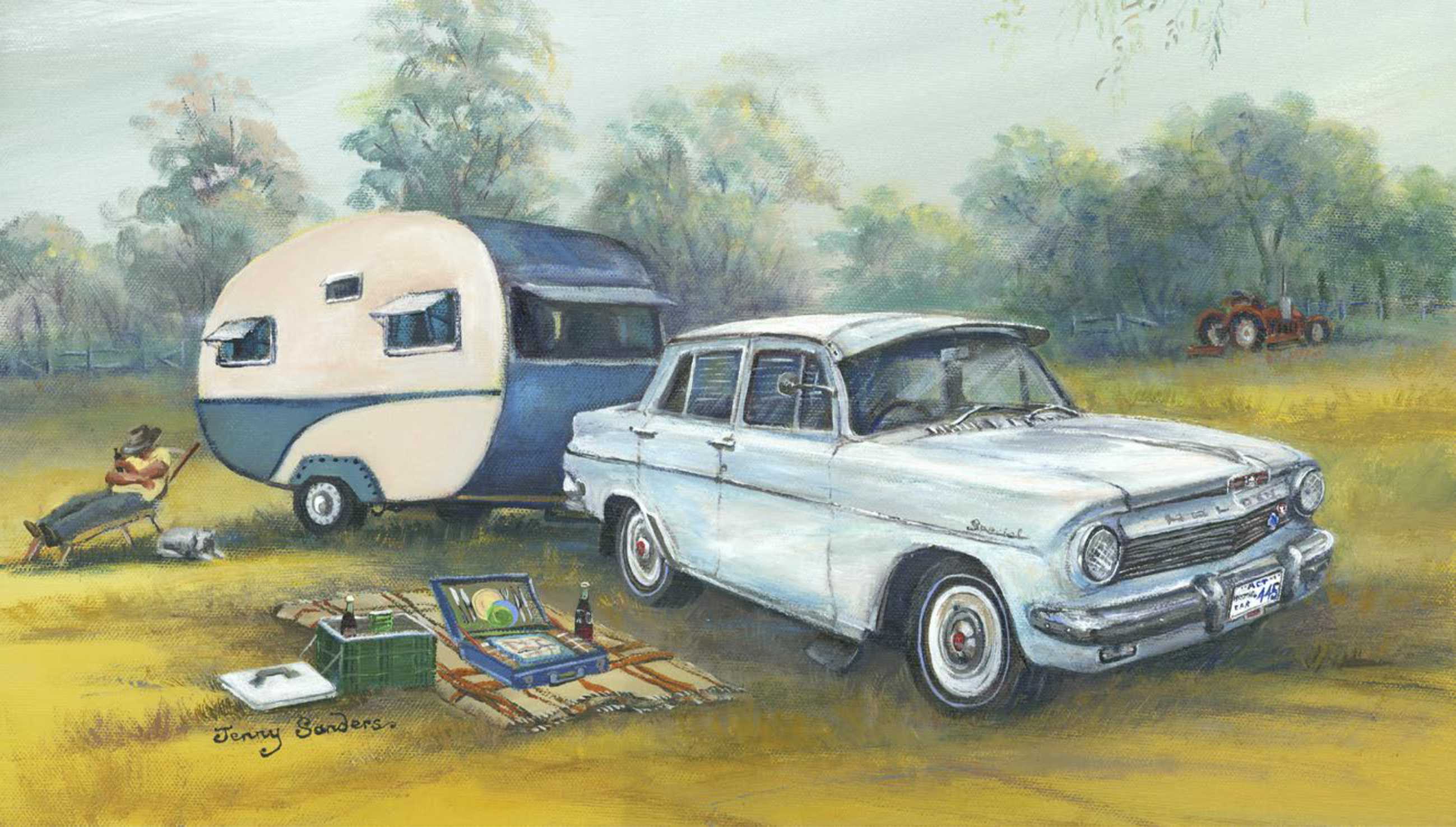 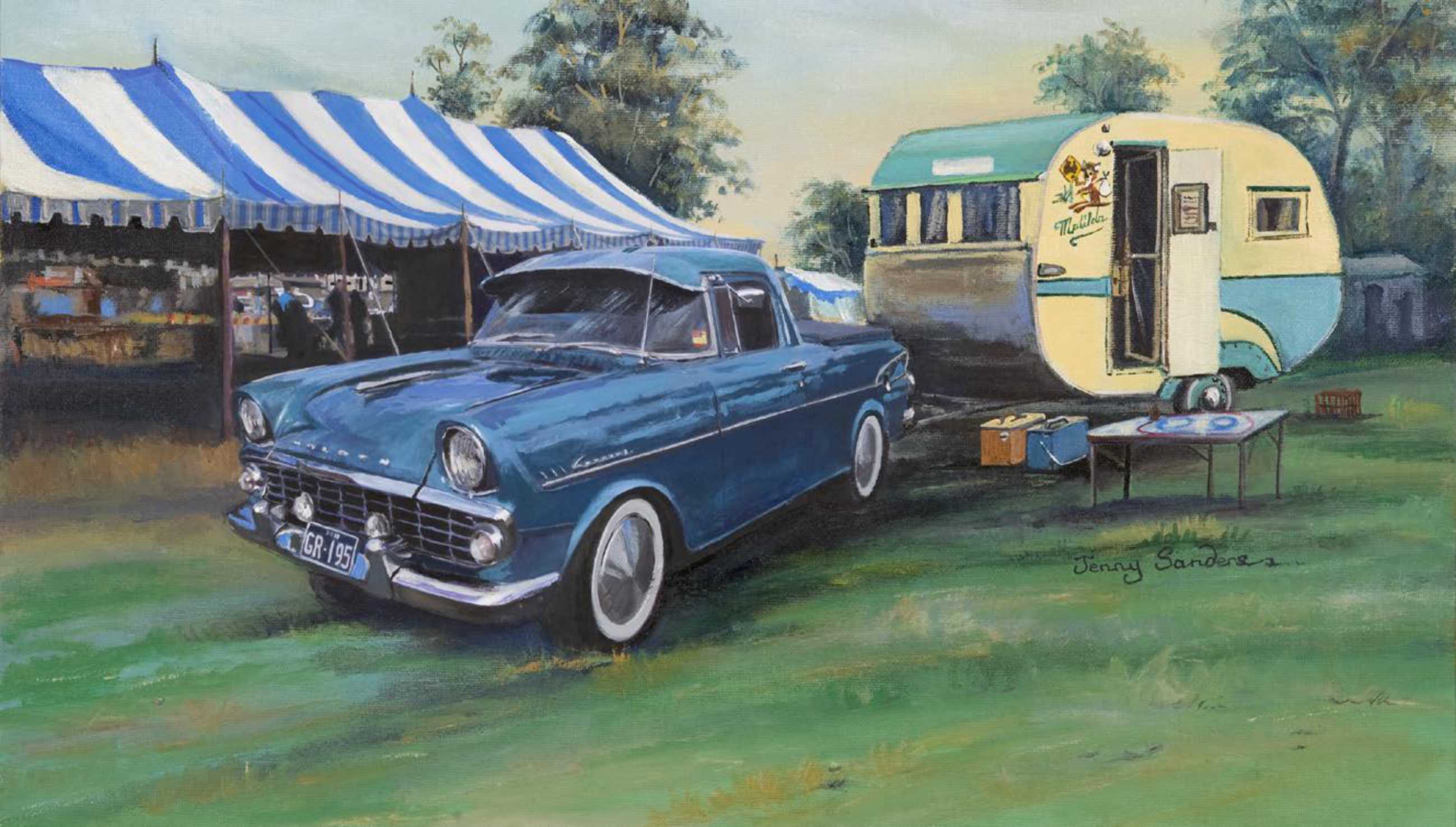 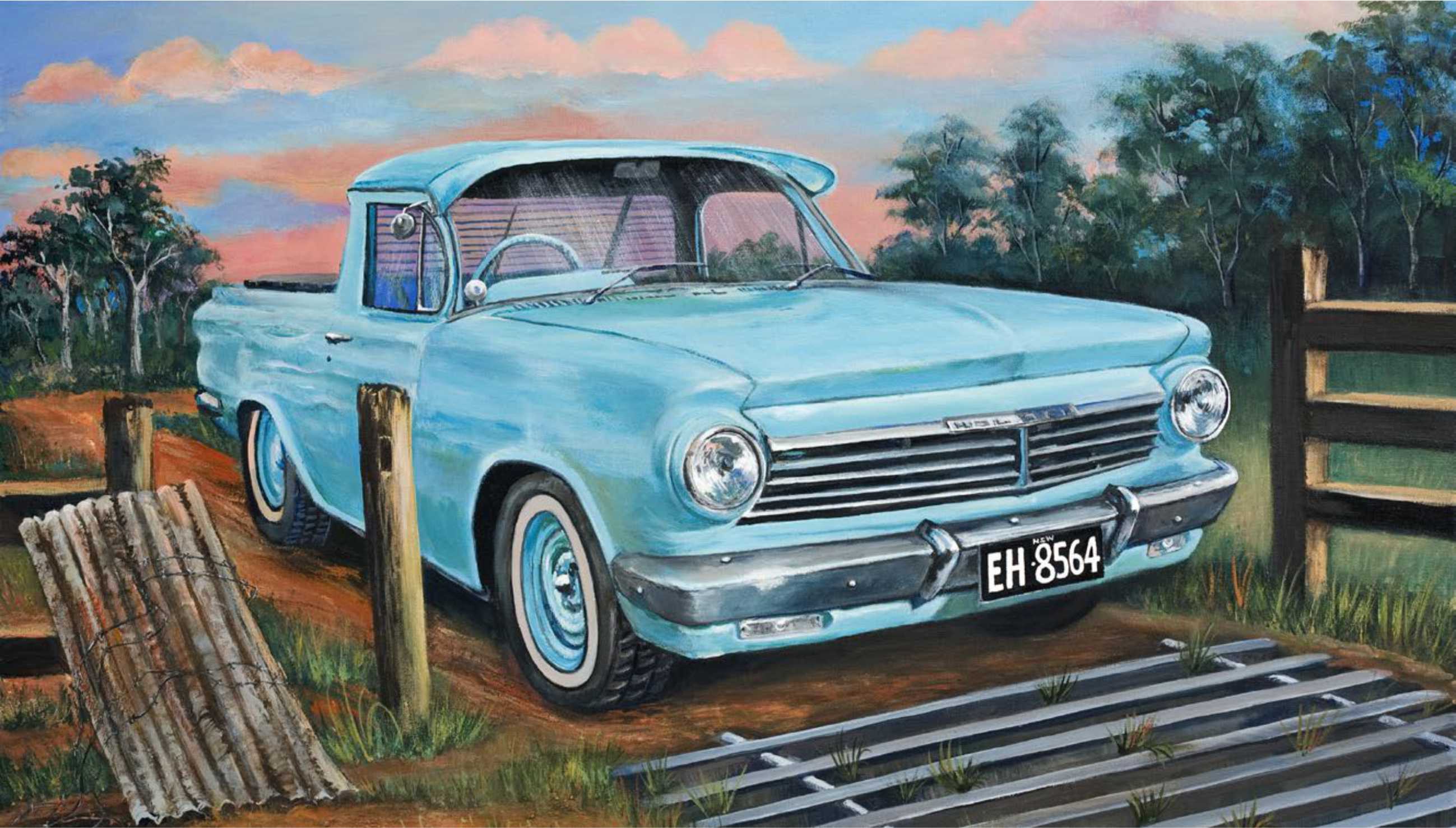 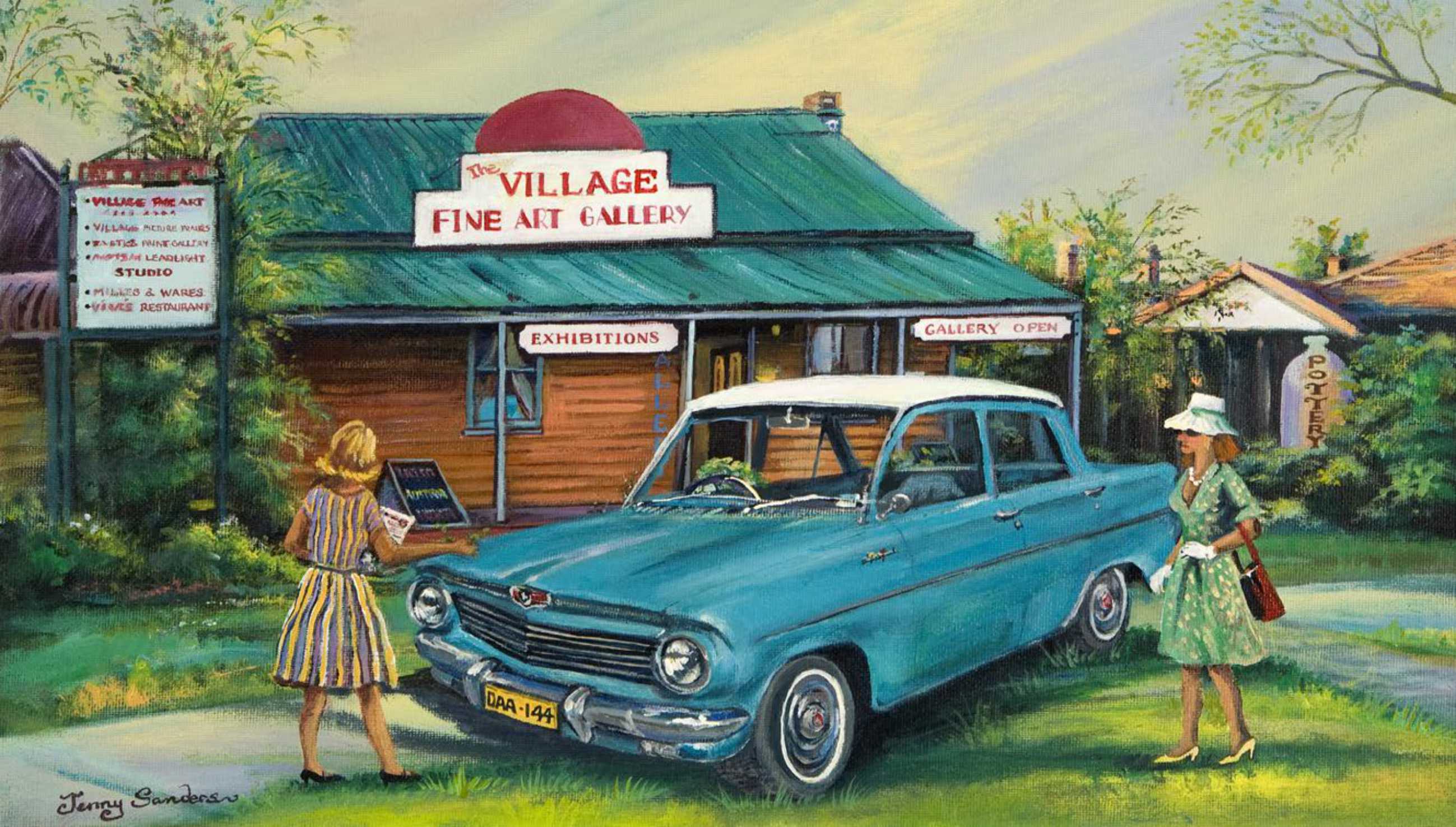 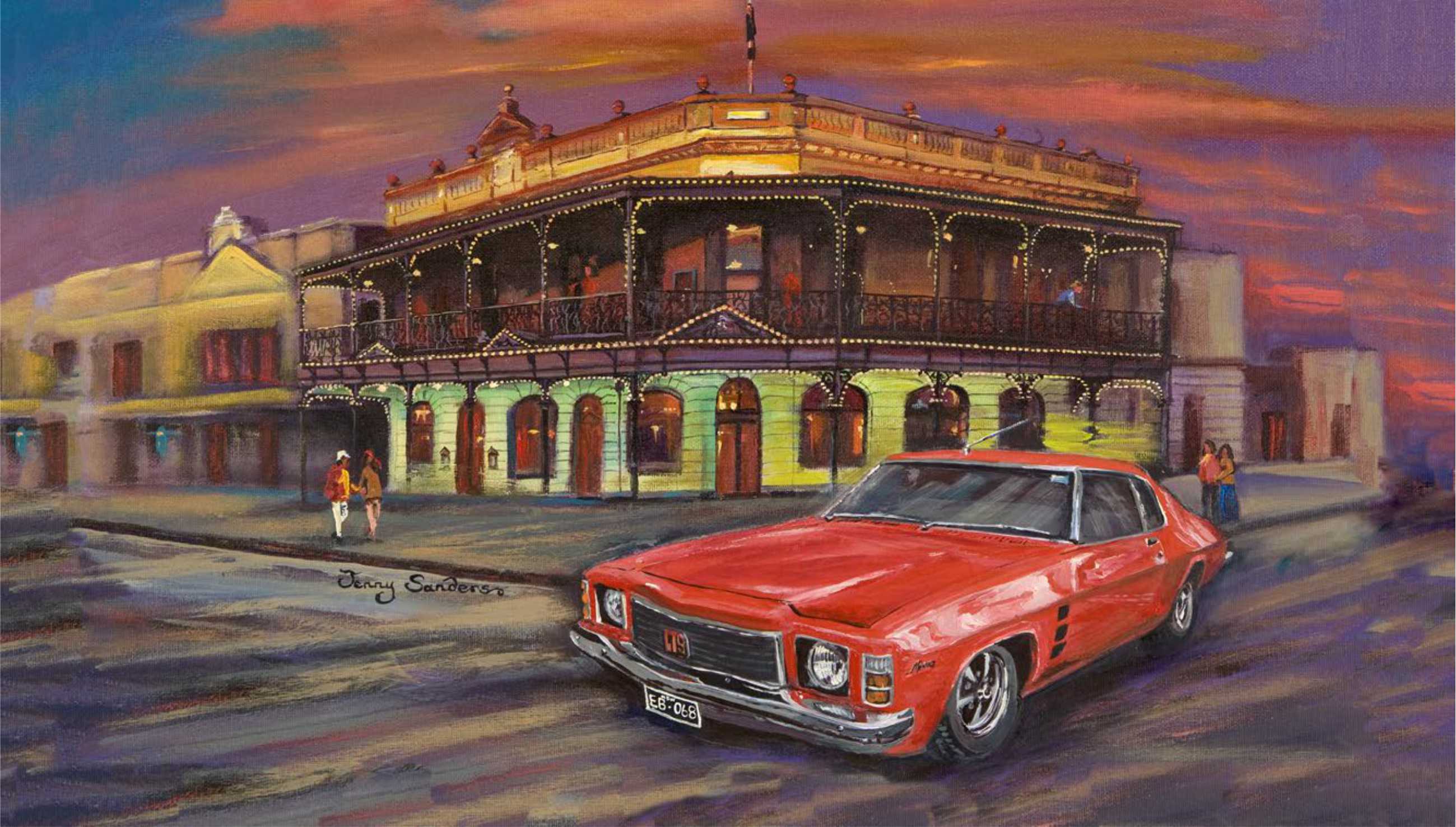 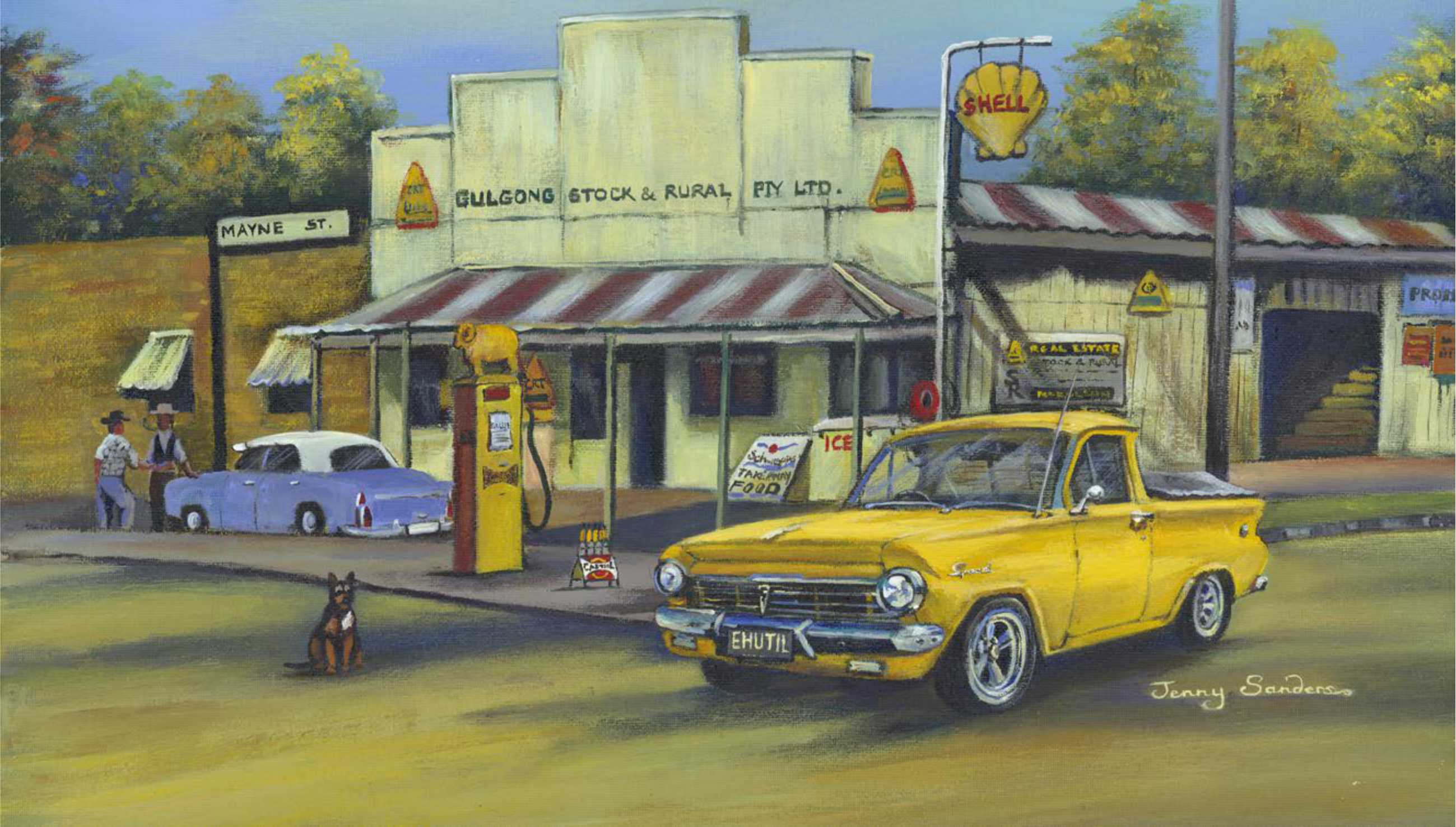 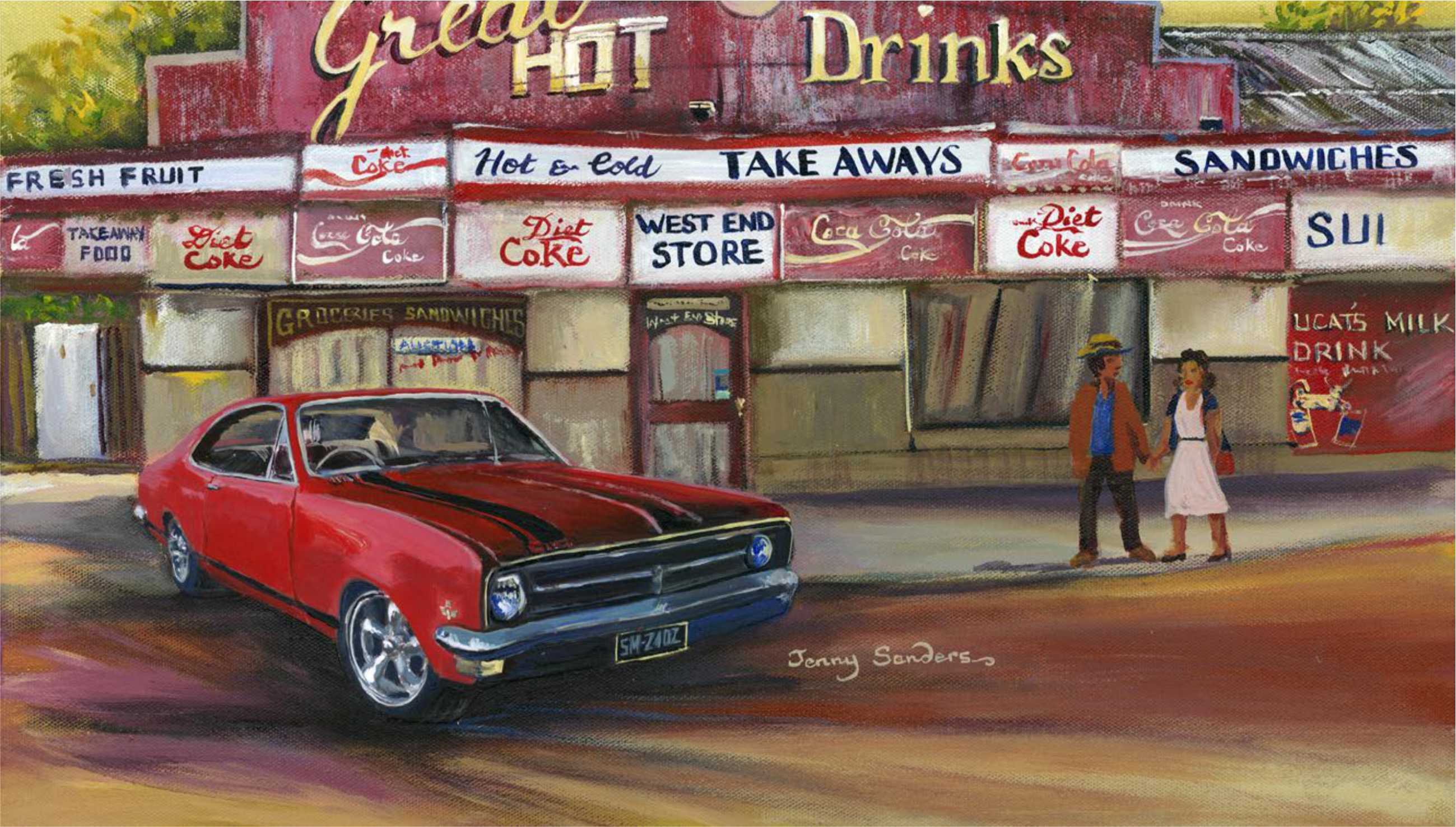 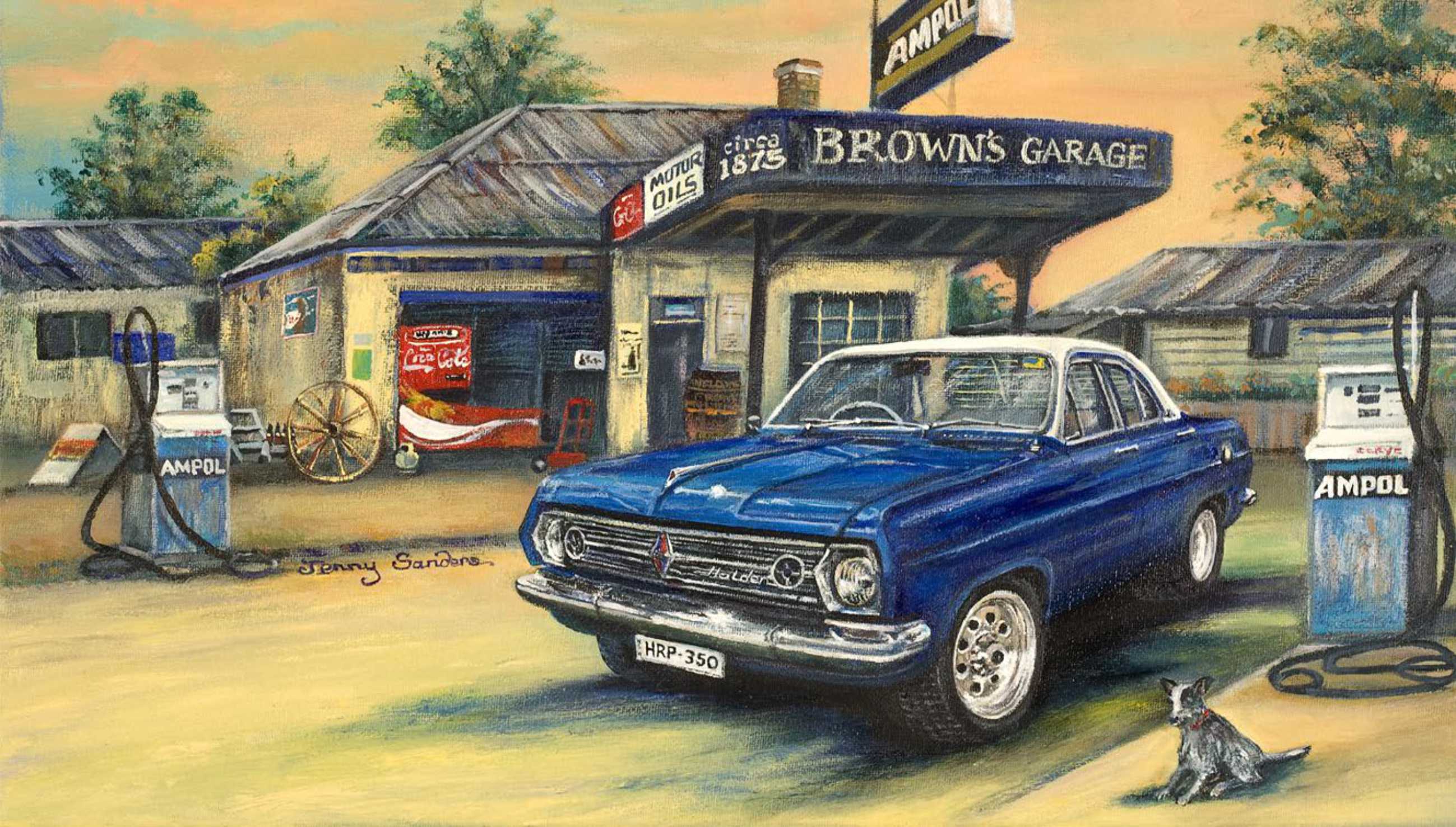 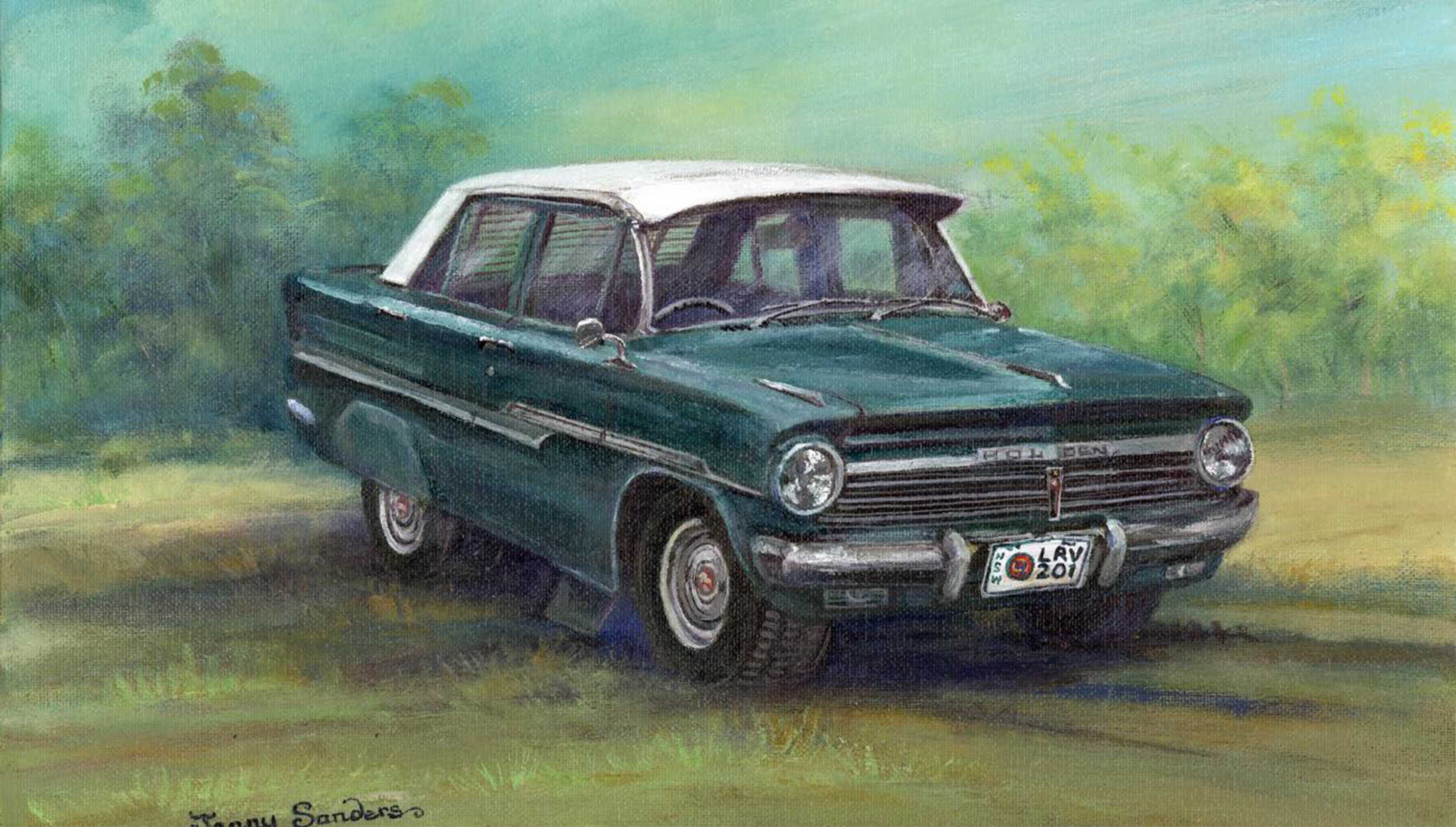 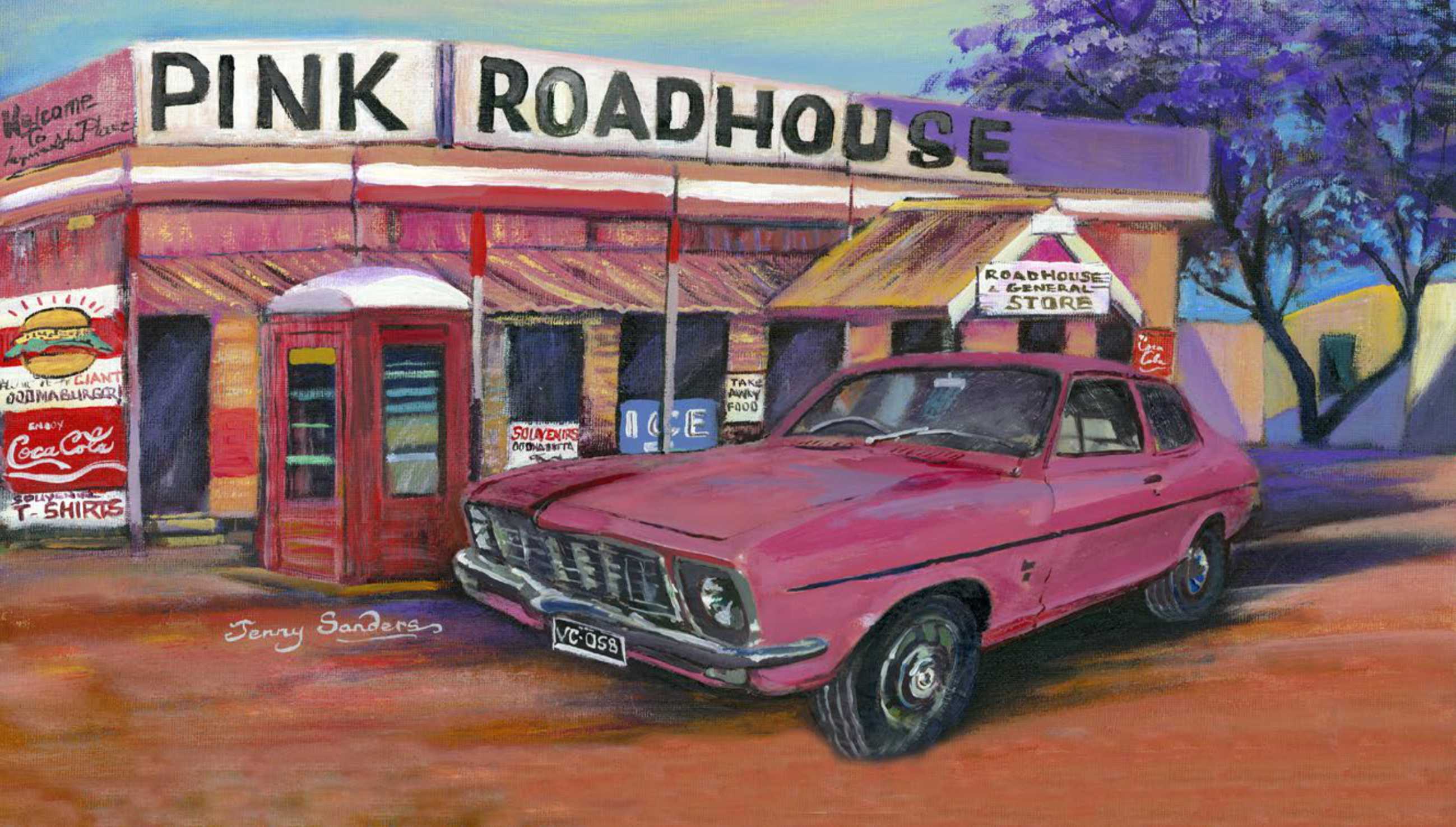 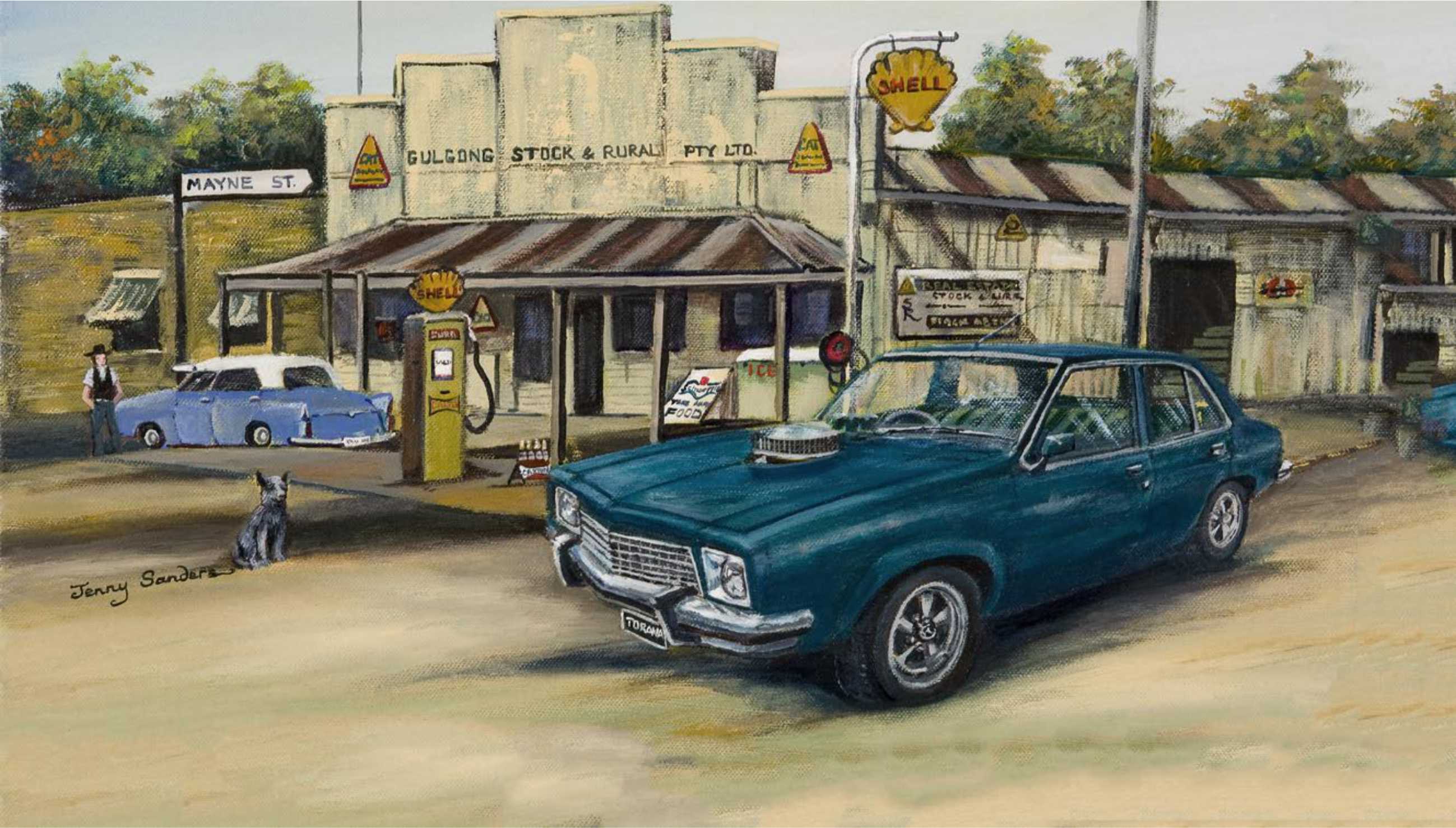 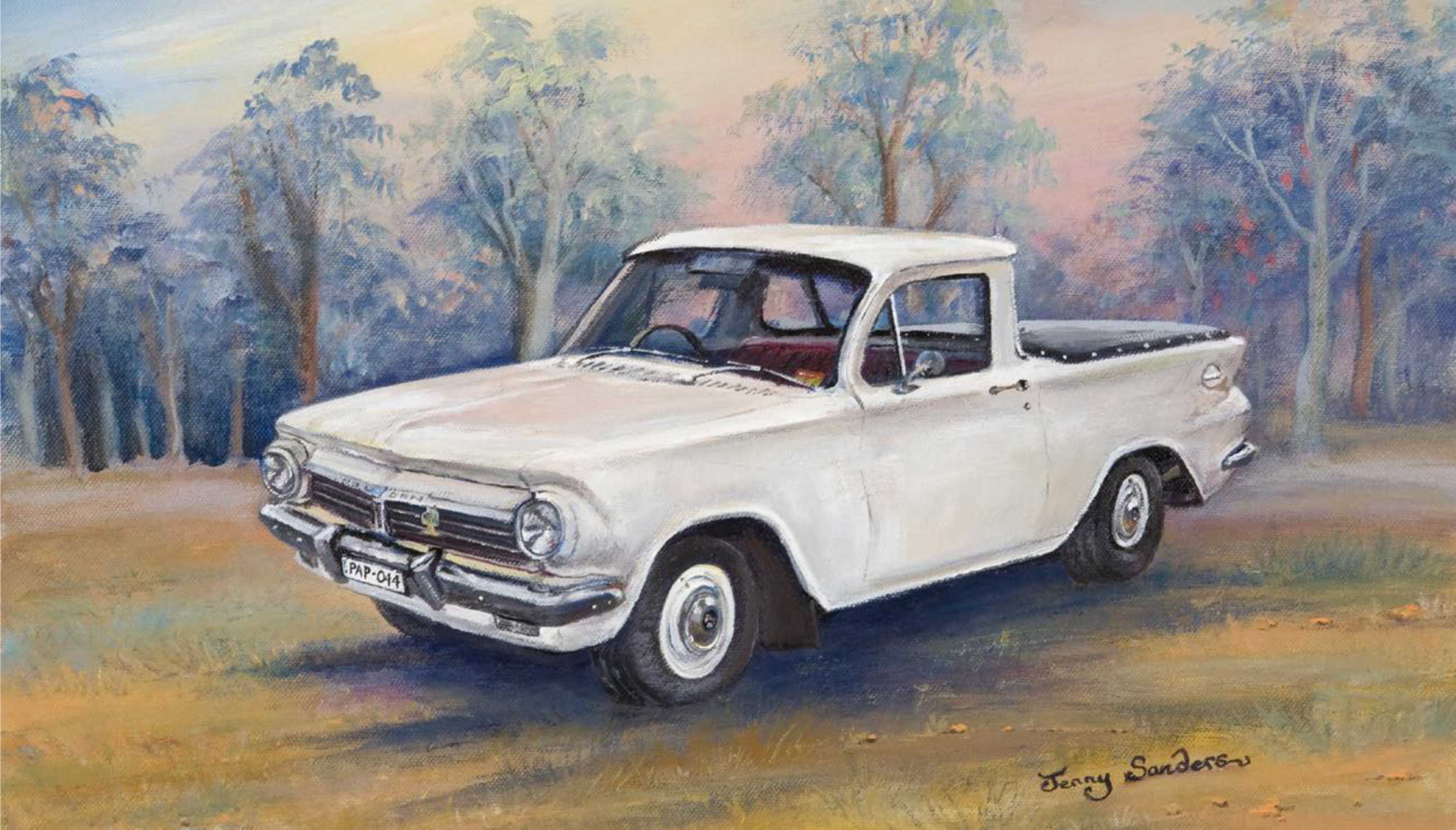